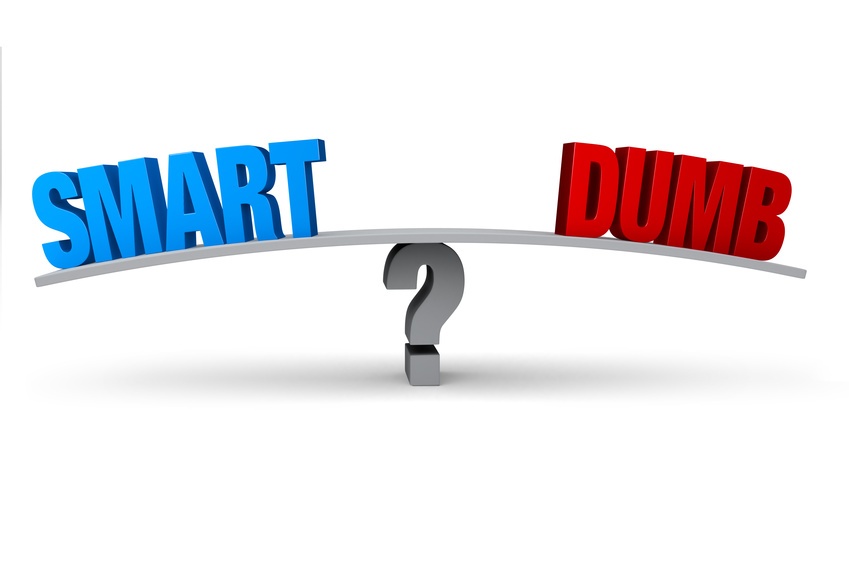 Faced with decreasing market share caused by the "Pepsi Challenge" taste-test battle, Coca Cola launched “Mission Kansas” in the 1980s to reformulate Coke. As Pepsi was going sweeter, New Coke was to follow the trend in an attempt to take over the lead again with the altered taste.

In this top-secret top-priority endeavor, Coca Cola did many things right: They framed their product innovation initiative with a clear goal, did their research, worked with the most renowned people, put in tremendous effort and gave it their all.

Despite all this determination, the launch of New Coke was a disaster. Consumers were outraged and demanded their beloved Coke back – the taste that they knew and had grown up with. The request to bring the old product back was so loud that soon journalists suggested that the entire project was a stunt. To this accusation Coca-Cola President Don Keough replied on July 10, 1985:

What can this example teach us about innovation?

Twenty years later, Coca Cola is still alive and kicking, still a tad ahead in several areas in the on-going head-to-head race with PepsiCo. Given these circumstances, the lesson learned is most likely not to avoid risk-taking or not to invest in product innovation or new trends.

Based on this example and many others, it may be time to admit:

Last – and what is maybe the most important lesson to take home from this example:

Innovation is a “lesson in humility,” which is the exact lesson Coca Cola President Don Keough announced as his learning. The good news is that in this state of humility, we must make sense of conflicting emotions, dynamics and circumstances. And thus, we can explore an indefinite number of options in regards to our human agency. Therefore, it may well be the most productive space to be in when it comes to innovation.

Erika Jacobi is the President of LC GLOBAL Consulting Inc., a boutique change and innovation consulting firm with offices in New York City and Munich, Germany. LC GLOBAL® leads organizations through important change and innovation processes to pave the way for unique transformation and sustainable growth. For more information visit www.lc-global-us.com or follow us on Youtube at http://bit.ly/1CPbMQ5.