The Merging of Organizational Cultures 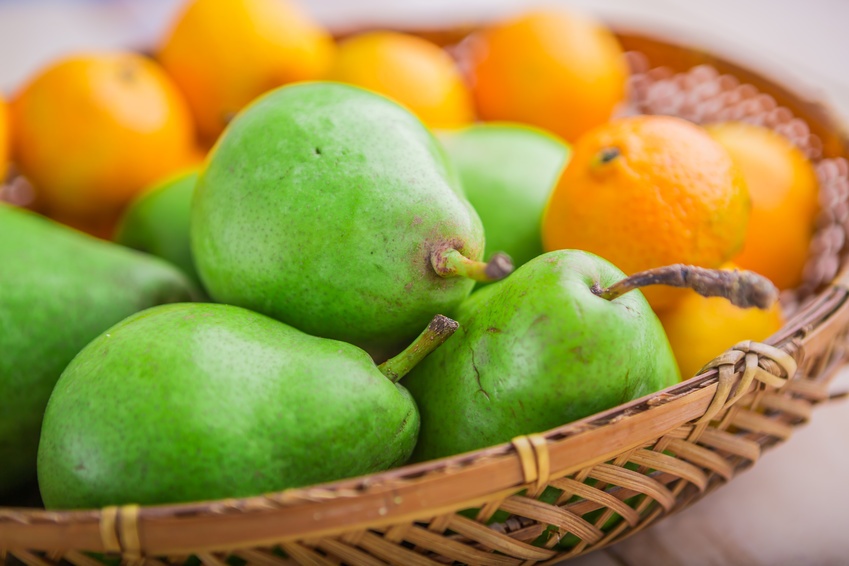 Organizational leaders wish they could obtain transformational change without having to change the culture. That’s because changing the culture is so much more difficult and time consuming. They would love to get the benefits of change by keeping the status quo, but, that’s not how it works.

Merging two organizations provides a good example of this. When one company buys another, the strategy for combining the two organizational cultures is often poorly planned. It’s assumed that the conceptual integration at the top will cascade down into the operations and culture. The fact is that these things don’t happen accidentally. They, too, have to be part of an intentional design.

In the most extreme example, the acquiring company tells the company that it has acquired that it’s going to teach them how to do business. This is an unfortunate and arrogant attitude. Imagine being told that yourself by someone at the C-level after running a business of your own for some years. It’s a wonder that as many acquisitions work as do, though that number is nothing to write home about.

Let’s think about the word acquisition. It means that you’re gaining another company’s assets, expertise, or customer base. It also includes its workforce and with that, its culture. It’s naïve in the extreme to think that you can get one without the other.

Since you’re acquiring another culture, it’s important to think through how you will merge the two.

When we talk about acquisitions, we usually think about mergers as well. The exception might be if the company you bought was “imported” into a holding company structure and then allowed to carry on as before without any integration. This is a rare occurrence.

How do you merge two culturally different workforces?

The first thing you have to realize is that a corporate culture varies from company to company, and from industry to industry. You don’t have to leave US shores to experience this difference. Think about the differences among the cultures of New York, Texas, or California.

The second thing you need to recognize is that the merging of workforces is a form of organizational change, and it needs to be treated as such. Here you use the same principles as you would in any other change management program.

You also need to think about what you want the final outcome to look like. You must identify the structural obstacles that exist and change them, too. Sponsor programs can be particularly effective, where the counterparts from each organization get together and talk about how they did their jobs before the merger and how they will collaborate so that they can move forward together post-merger.

The key thing is not to assume that your way is the best way. You must be willing to listen to what the other side says. This is true even if you buy a failing company. It’s worth remembering that those who succeed do so because they do things that work regardless of where those ideas originated. If you acknowledge what the other firm was able to do, then you’ll get a lot more cooperation from them because you won’t sour the relationship.

If you buy a successful company, then keep in mind the fear that the workforce may feel. Many entrepreneurs cash-out, when a good offer comes along, leaving their employees under the leadership of the new company. If the organization you acquire is doing well, then you can depend on the fact that its culture has a lot to do with it.

Treat them as though you have just adopted them; after all, they are now part of your family.

The founder of Emergent, Jesse Jacoby is a recognized expert in business transformation and strategic change management. He and his team partner with Fortune 500 and mid-market companies to deliver successful people and change strategies.