Leadership in Action - What I learned from Aretha Franklin 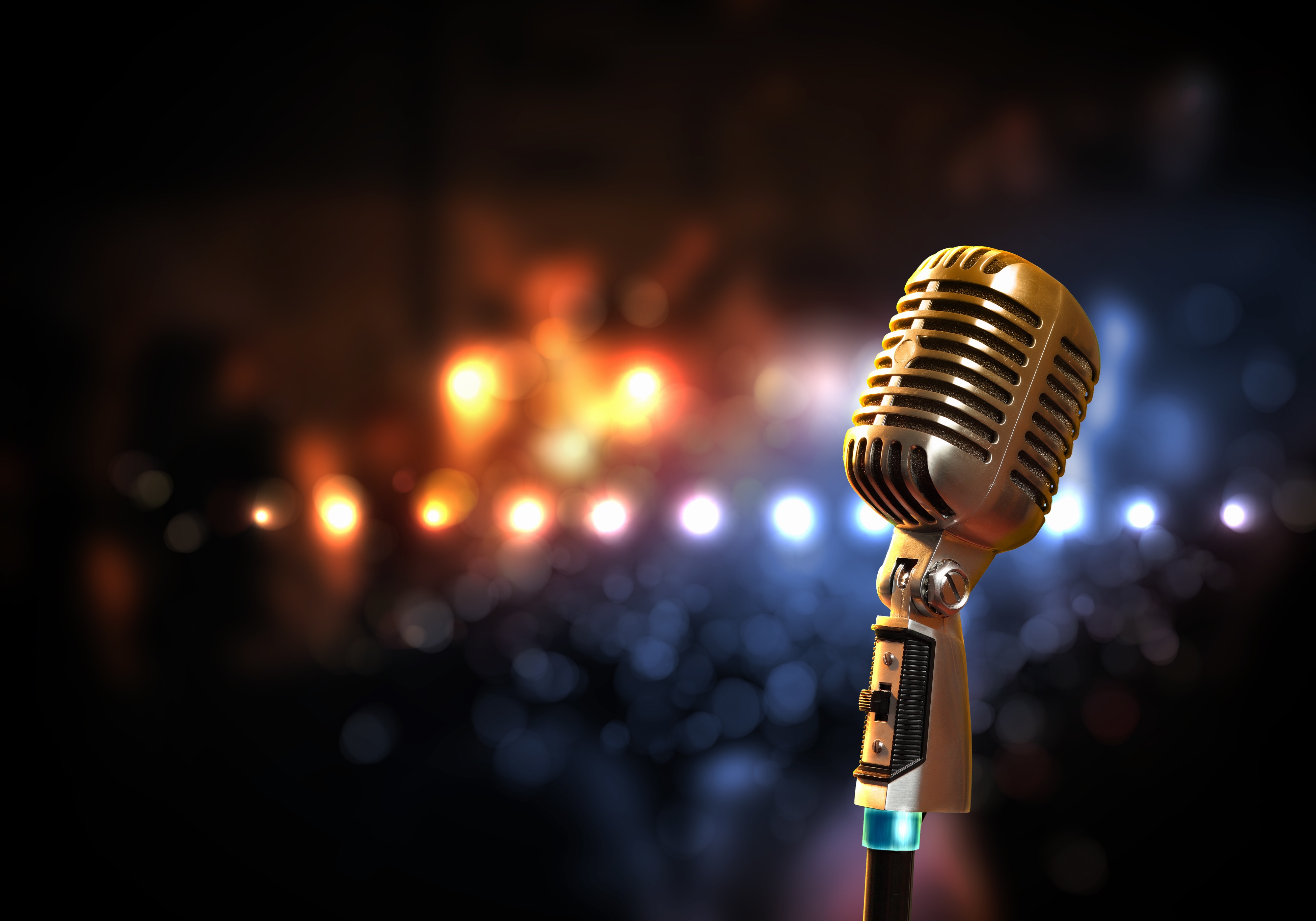 Aretha Franklin was a remarkable singer and entertainer and she spread her music in unique ways, so you could feel her aura all the way through the speaker or headset when listening to her. Few people did not know her tunes, have not sung along on the lyrics at parties or on long road trips or have not found a connection to their own emotions in the way she did it with words.

I believe she was also showing great leadership, the kind that can shine the light for many, myself included.

She re-framed what soul music can be in just 5 years and 8 albums and kept that uniqueness alive for many years of her career. It is an important part of bringing a special perspective, product of solution to the world to keep it fresh and relevant by continuously integrating your field experience to the narrative. Good managers follow up, great leaders follow through, especially when the initial hype echoes out.

She had a point of view on women liberation and black power and used her abilities, and the platform that created for her, to bring it across so it resonated with many different people – irrespective of their color, gender, cultural background and geographical location. She understood that charisma comes from within and from your strong beliefs rather than it being a magic jacket you can just slip into - many years before Nikki Owen wrote her wonderful book ‘Charismatic to the core’. Your abilities to relate to and communicate those beliefs in ways that speak to many different people can make you a leader people will want to follow.

She made the sum greater than the parts. In the words of Barack Obama: ‘Nobody embodies more fully the connection between the African-American spiritual, the blues, R&B, rock and roll – the way hardship and sorrow were transformed into something full of beauty and vitality and hope’. Leaders are carriers of hope, not just talking up the game or being overly optimistic - over time, the latter often actually injects cynicism into teams and organizations. Leaders that carriers of hope,  go through the experience themselves, often walking at eye level with the people they lead, and through that front line exposure they craft the vision for the better future. They realize that their role of being the glue that ties the many different parts together is as important as the inspirational vision itself.

During this weekend I have listened to quite a few of Aretha Franklin's songs. Now that she's gone, keeping the spirit alive seems more important. A leader's legacy inspires other people to take action - and so that legacy stays alive.

What are you doing to keep a great leader's legacy alive?

Peter Holmark is the HR Director of Customer Operations at Nokia. He is based in Munich, Germany.

Peter Holmark is the HR Director Customer Operations Europe at Nokia. He is based in Munich, Germany.