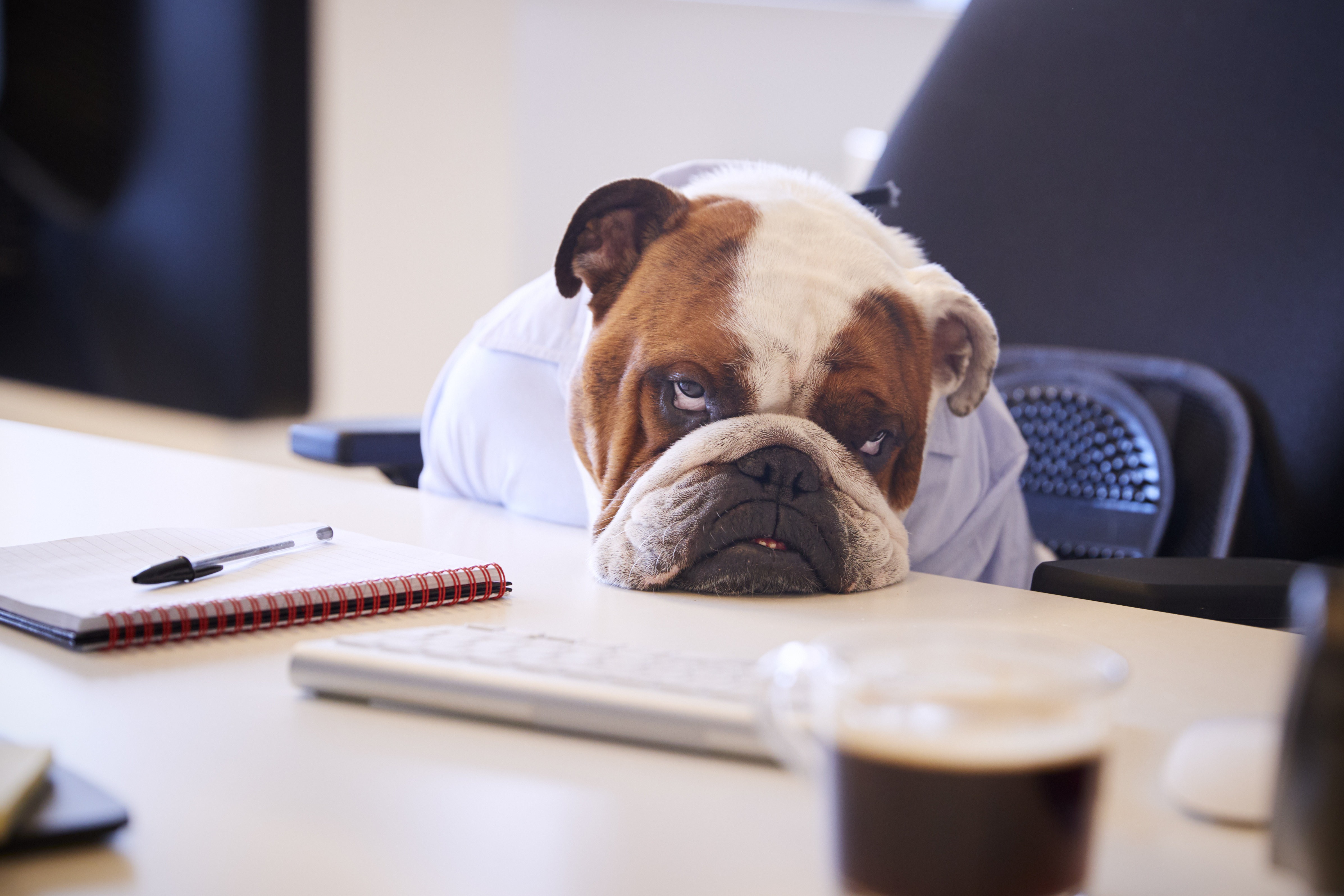 Do you remember the first weeks of the Covid-19 lockdown? People were scared, shocked and, above all, bored. This has been one of the many painful sides of the pandemic. From another angle, however, it was quite a surprising explosion of creativity.

How come amid a world-wide disaster, utter confinement and excessive boredom, people reconnect with their creative side better than under “normal” circumstances?

What begets innovation has been treated as a million-dollar question in organizations for years. Therefore, many companies dedicate much of their energy to fostering a culture of innovation and agility. Many of these endeavors build on activation of positive states and formalized thought exchange. Negative states — such as boredom, fear or sadness — are typically ruled out as a source of creativity. Negativity is, in fact, believed to be innovation-stopping; negative affective states are often entirely ignored, if not actively suppressed. However, this behavior can be detrimental.

Cycles Of Boredom And Elation Vs. (Di)stress And Relaxation

Combining complex science with insights from psychology, new research streams have brought negative affective states into the innovation equation. Research shows that the valence (positive/negative) of an affective state (e.g., boredom/elation) is less important than the orientation (approach/avoidance) toward novel cognitive associations. In this case, researchers devised three consecutive studies where participants in either elated, relaxed, bored or distressed states completed associative thought exercises. Surprisingly, respondents in either bored or elated states were found to perform better on various measures than those in distressed or relaxed states.

Ironically, the more innovative groups consisted of both negative and positive affective states just as often as the much less innovative groups. What then marked the difference among them? Both elation and boredom were found to trigger an approach orientation, while distress and relaxation both triggered avoidance. In other words, boredom, despite being a negative and at times even detrimental state, can naturally lead to unusually high levels of curiosity.

A person who is excessively bored is in such an undesirable state that they are likely to start sampling the environment in new ways to overcome their misery. Sampling the environment for new possibilities, in turn, increases cognitive agility. We make new cognitive connections and thereby change our underlying belief systems, ensuring personal growth. The sampling effect appeared with elation too. In fact, boredom and elation seemed to work hand in hand in the study, with one leading to the other.

Stress and relaxation, however, both triggered avoidance. Stressed or distressed respondents found themselves rather blocked. Respectively, they initiated far fewer attempts to finding solutions or altering the state in which they found themselves. With fewer attempts, study participants also produced fewer new cognitive associations and results. In short, both distress and relaxation make people likely to maintain the status quo. On the other hand, the combination of boredom and elation did not significantly lead to innovative states more often. In fact, they were found to stimulate each other.

Furthermore, one study also revealed that repressing anxiety, boredom, sadness or other negative states also represses creative impulses and closes the doors to innovation spaces. In other words, the repression of the negative state can lead to an avoidance rather than an approach orientation.

These researchers do not recommend promoting negative states in the workplace, but they can guide us to a more nuanced view of our current practices and innovation enablers.

A crucial takeaway from this research is that cognitive agility depends on emotional agility. In other words, the recognition of the feeling and the willingness to transform it (i.e., emotional agility) led to the ability to think about existing realities in different ways (i.e., cognitive agility). This powerful connection fosters behavioral agility in the ability to do new things in different ways.

This work points to an open wound in the typical modern organization. In my experience as a change, growth and innovation consultant, there is considerable pressure to always stay positive and appear engaged or busy in most corporations. Oftentimes, negative states are treated as if they were an infection that could quickly spread across the organization and lead to its downfall. Consequently, employees know better than to say what they are really feeling — even during extremely stressful times like the current pandemic.

This initiates a three-fold innovation inhibition in companies:

2. Structurally embedded tendencies to drive employees into a detrimental cycle of exhaustion and vacation/relaxation

3. False beliefs that innovation and productivity are related while the true innovation that comes from cognitive, behavioral and emotional agility is ignored.

The good news is that it is possible to shift gear in little ways once we have understood these toxic dynamics.

1. De-couple innovation from immediate productivity. Instead, aim to promote novel, even crazy ideas, despite an initial lack of results.

2. Break the stress-relaxation cycle and uncover its ineffectiveness. Stop the meeting craze and burnout-fueling overload. Instead, actively allow for excessive downtime without any reporting or availability stressors.

3. Stop pushing employees into having to appear busy, engaged, productive, always hopeful and positive. Make it a habit to address negative states as a team.

4. Become truly creative and innovative around addressing deep issues — whether it's regarding your own state, team dynamics or your products/services.

5. Ask yourself to which future pain this current affective state points. Collaborate on solutions that address future pain points more than the current situation.

With these steps, you can go from repressing to utilizing negative states and make room for innovations that truly matter. What better time to start with this than now?